How to do a push up!

Better posture for desktop or school

» Better posture for desktop or school

Stay on top of the issues that matter to you. Sign up for updates from LiveWell Louisiana. 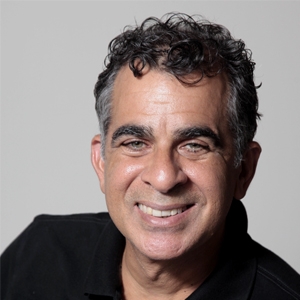 A local mind-body training class goes directly to the root cause of most chronic muscular pain.

A new website and app launches in NOLA providing an all-in-one fitness membership to the best boutique gyms in the city. 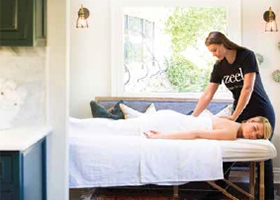 In-home massage just got that much more accessible. 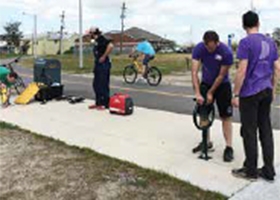 Pedal to the Metal

New bike racks are welcome fixtures along the Lafitte Greenway. 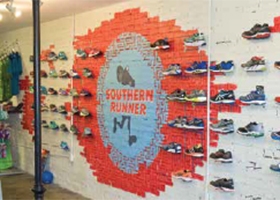 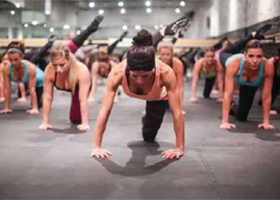 A new fitness studio in Lakeview focuses on building strength from the inside out. 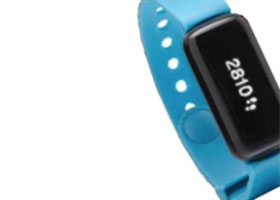 A new wearable-for-good band gets kids active — all while helping malnourished children around the world. 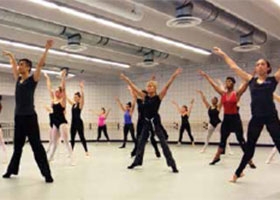 Get Your Groove On

Tuition-free dance and fitness classes are available for teens, adults and seniors throughout the New Orleans area. 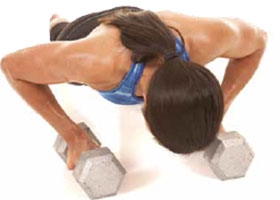 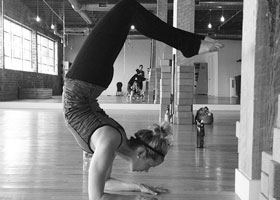 Yoga for a Cause

Being in nature can help you feel refreshed and rejuvenated. 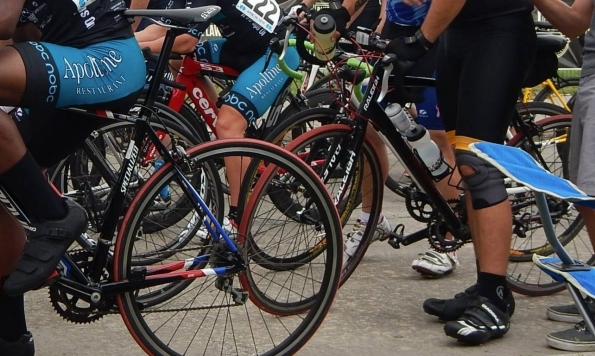 All in the Numbers

New Orleans tops the list of bike-friendly cities in America. At New Orleans Living, health is always a high priority. 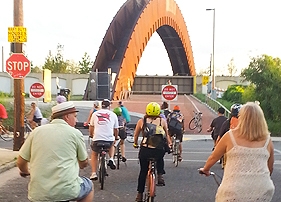 Plan a run or pack a picnic, and head to New Orleans’ newest park. 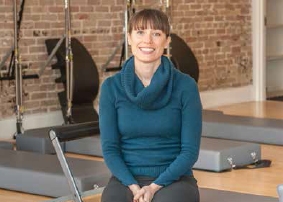 Catherine Collins shares the benefits of a strong pilates practice. 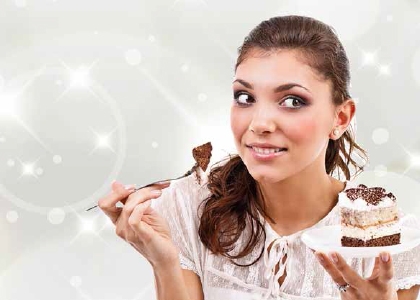 Use these tips to navigate temptation through the holidays. 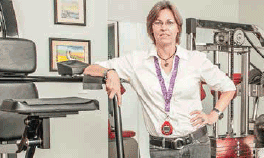 TRAINER JEAN KOTTEMANN IS ALL ABOUT QUALITY OF LIFE. 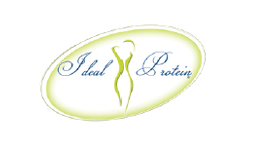 Here’s what you need to know about the popular Ideal Protein Weight Loss Method. 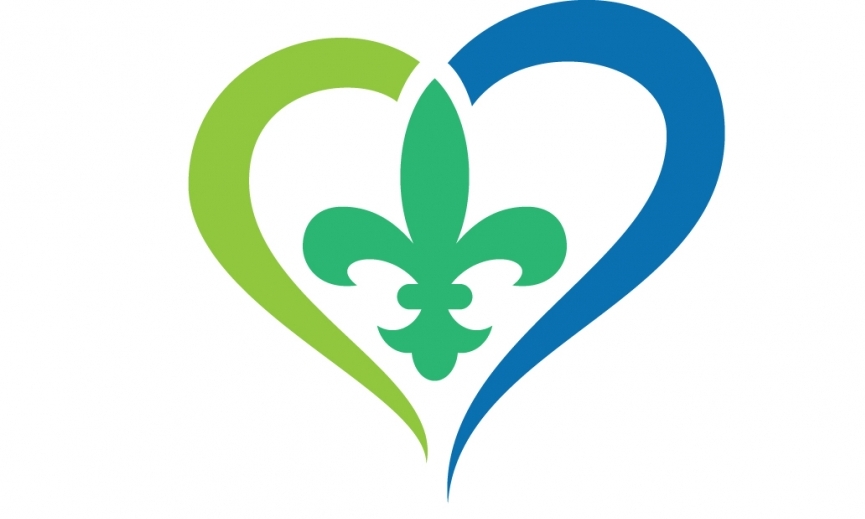 JOIN THE MOVEMENT: LiveWell Louisiana is one year old!

Last September, LiveWell Louisiana launched a movement to help Louisianans learn how to eat healthy and get fit. 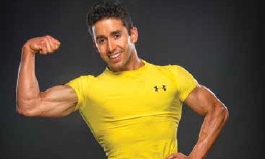 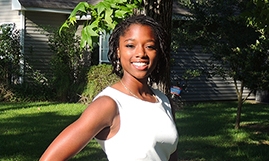 High school sophomore Chelsey Jones has had to overcome a few setbacks to pursue her passion for running. 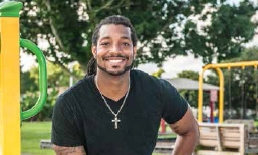 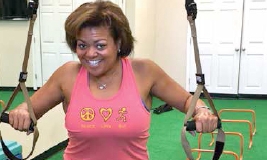 When it comes to personal training, this gym owner offers something special.

Local Mom and Wellness Expert Shares How She Stays Healthy

Jessica Blanchard is a yoga teacher, registered dietitian and longtime practitioner of Ayurveda, an ancient system of alternative medicine. She’s also a new mom — and she knows it can sometimes seem impossible to balance motherhood with perfect nutrition and fitness. 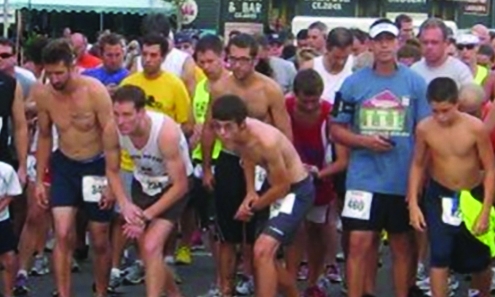 Want to register for New Orleans’ next road race? NOLARunning.com makes it easy. 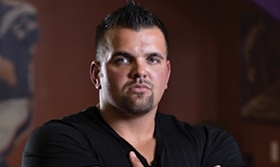 Fitness has been a lifelong focus for bodybuilder and trainer, Kash Guidry. 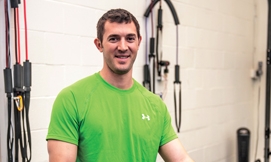 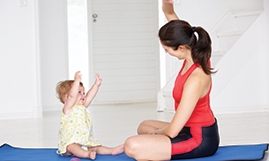 Get Your Body Back After Pregnancy

Dedication and patience are the keys to losing postpartum baby weight and looking like your pre-baby self again. 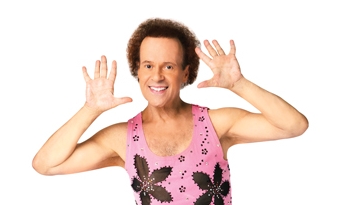 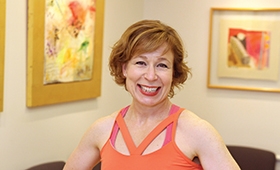 Motivate: GET THE LEDET OUT

"I’m 49 years old, and I’m in better shape than people I meet who are 25." Personal trainer Elizabeth Ledet shares her tips on staying fit. 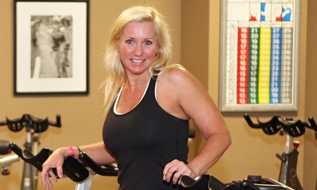 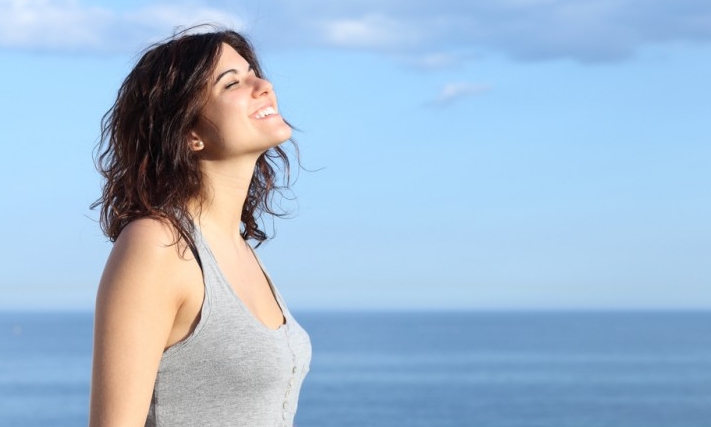 How Changing Your Breathing Can Change Your Life

September 5th, 2013 by: Carolyn Gregoire at The Huffington Post

The best way to calm down is so innate to our lives, we often take it for granted: Taking a breath. 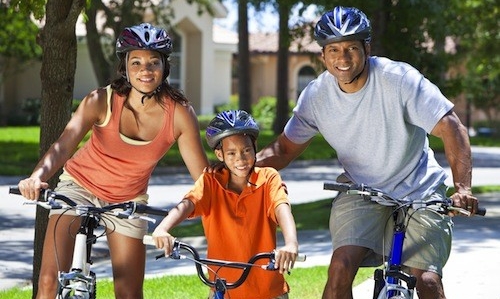 September 4th, 2013 by: Sarah Klein at The Huffington Post

We've all been there: Some days exercising is the absolute last thing you feel like doing. It would be so much easier to stick to your fitness goals if working out was fun. 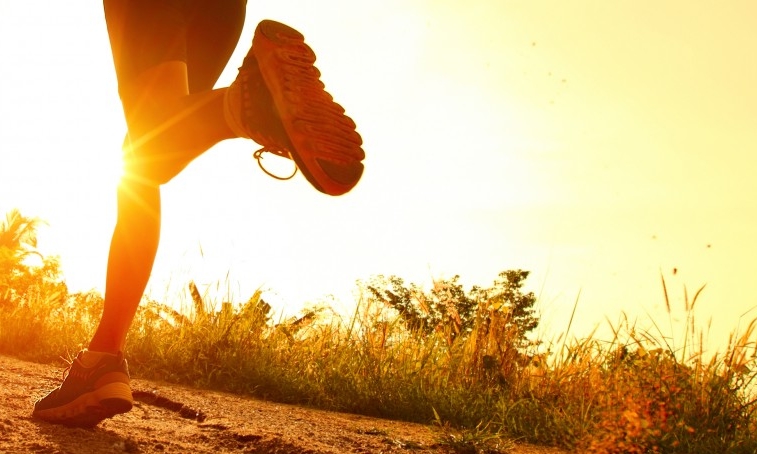 September 2nd, 2013 by: Jill S. Brown at The Huffington Post

If you've talked to any educated fitness trainers, coaches or athletes in the last 5-10 years, they surely said that interval training is, hands down, the fastest way to improve strength and endurance over moderate-intensity steady-state cardiovascular exercise.