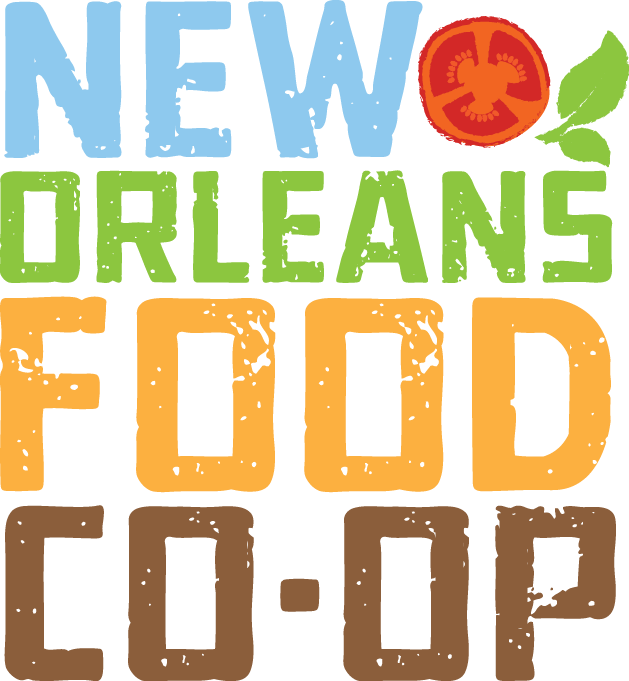 In 2005, the New Orleans Food Co-op was poised to open a 2,300-square-foot space on Elysian Fields Avenue. But Hurricane Katrina did away with those plans — and the storm also did away with many of the grocery stores in New Orleans, creating what came to be known as food deserts throughout the city.

The co-op pressed on without a physical space for several years — running a monthly buying club, and partnering with Second Harvest Food Bank and Market Umbrella to operate a mobile market. Finally, in the fall of 2011, it opened its first permanent location inside the New Orleans Healing Center on St. Claude Avenue.

For more than a decade, the co-op’s main mission has stayed the same: to offer healthy food at reasonable prices to the New Orleans community. Residents can become co-owners by investing in the co-op; while most investments start at $100, those on a limited income only pay $25. By allowing community members to take a financial stake in their own food supply, the co-op both ensures its longevity and creates ambassadors for its cause.

While it does occasionally carry conventional produce when neither local nor organic options are available, the New Orleans Food Co-op prioritizes organic and/or sustainably raised, fair-trade crops. Because it’s more expensive to raise, this type of produce can cost more than conventionally grown produce, but, on the other hand, items raised locally may cost less. The co-op sources as many items as it can from local producers — cutting down on the carbon footprint of food transport, and supporting area farmers and fishers. Products originating within 250 miles of New Orleans are classified as Locally Grown or Locally Produced, while products marked with Crescent’s Pride are grown or produced right here in town. nolafood.coop